A colleague has been working on a game for a while now, and it went into the Windows Phone marketplace last Month.

It is rather fun. Enjoy! 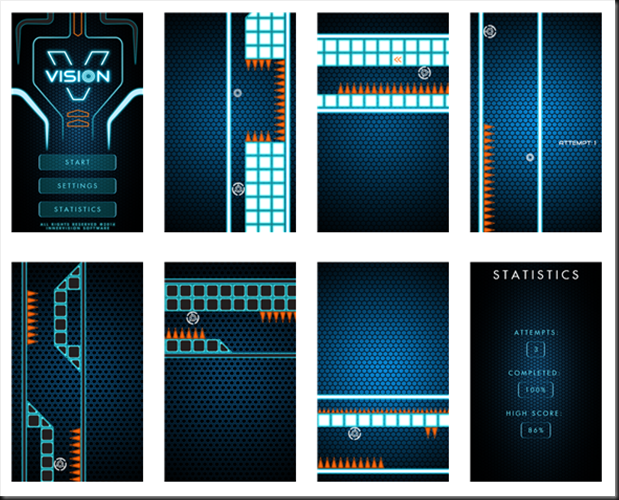 Think I will go straight for M249 which I rather enjoyed on PC.

Or… you need a PlayStation 4.

It is a free genuine AAA game, which is not pay to win.

Reason #1 why not to buy an Xbox One…

(This is really just a test of Live Writer)

It took 30+ hours but I can now aim with a PlayStation 4 controller 🙂 K/D now a healthy 1.541 and skill finally over 300 which takes me into Division 1 for the World – admittedly at the bottom.

(This is another test of New Post in WordPress)

I have had two orders with Amazon – a launch day PS4 console only and a full gamer pack guaranteed “pre Christmas”.

The launch day I placed after the unveiling of PS4 and Xbox One at E3. For me the PS4 was a clear winner and has remained so ever since.

The gamer pack I did after the US reviews of console and games came out this month – and I was certain that I would be going PS4 over Xbox One.

Today I need to decide which one to cancel.

I have never ever had a launch day console… so a part of me wants to say “I was there on day one!”. However in practical terms, it probably makes more sense to go for “pre Christmas”. I will miss any “launch day hiccups”, I avoid the “new shiny toy” vs “wedding anniversary is Dec 2nd” issue, I’m currently engrossed in Battlefield 4 and Planetside 2 on PC and I would get a good deal on Killzone + controller + camera….

What are you folks doing? PS4 or Xbox One? Sticking with PC?

P.S. I haven’t blogged for ages… I will explain why later on… but this post was really to dust off Live Writer 🙂

I finally got round to downloading Razer Surround – a software solution for surround sound through stereo headphones. I have some great Roccat Kave 5.1 headphones on my gaming rig but I was curious as to whether a software only solution would work as I do sometimes game “elsewhere”. TBH I didn’t expect it to work.

Wow… Razer Surround works amazingly well for me – even using a £5 pair of ear buds. It worked so well I downloaded the software again just so I could make the optional donation to the charity Razer are supporting.

Multiplayer gaming can lead to beautiful and unexpected moments as you interact with real humans in a virtual world filled with weapons, vehicles and funky environments. I’ve had my share over the years including variations on the scenario below – but alas I don’t run video capture when I play. Thankfully this chap does. Enjoy!

The one things that never changes when it comes to “the wonderful world of cloud computing” is… that everything keeps changing.

I have previously posted about my negative first experience with the OnLive service for delivering Windows based games (Cloud Computing is full). Ultimately I never did get on with OnLive – but to be fair to OnLive, the only Windows games I play are first person shooters where the difference between 50ms and 200ms of lag and 30 frames per second and 60 is the difference between winning and losing. However I was incredibly impressed with the tech behind OnLive – delivering rich graphical interfaces to users instantly from a wide spectrum of Windows applications and retaining state correctly between sessions. All wrapped up in an attractive experience.

We live in interesting times…

Feedburner
These postings are provided "AS IS" with no warranties, and confer no rights.